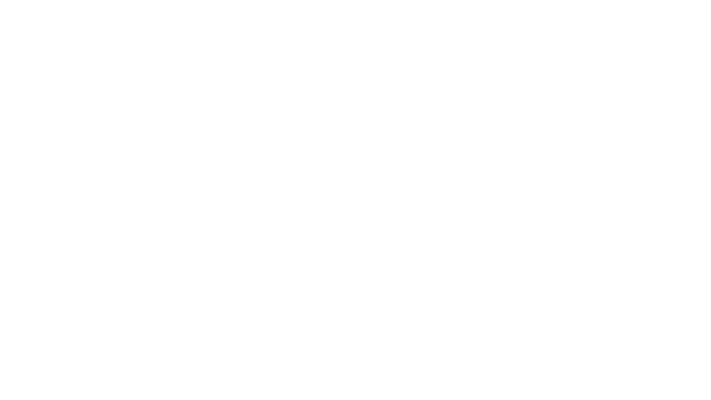 Judas and the Black Messiah

Join us Thursday October 28th at 6pm as we screen and discuss Judas and the Black Messiah, a great film about Fred Hampton. Fred Hampton was a brilliant organizer with the Black Panther Party in the late 1960’s. Fred was a unique revolutionary of such charismatic embodiment of the revolution. In 1968/69 Fred organized a rainbow coalition in chicago among Black Panther Party members, Latinos in the Young Lords, and poor white Appalachians from the Young Patriots. As part of the FBI’s Cointelpro program, Fred was shadowed by FBI informant William O’Neal. O’Neal, cooperating with the FBI’s war on the Black Nation, assisted the FBI in laying out a map of Hampton’s apartment in which the FBI used in a raid that ultimately led to his death.

Judas and the Black Messiah, is instrumental in introducing Fred Hampton’s story and continuing the movement’s conversation on the repressive role of the state on liberation movements from the inception of the FBI until today.

Today, as the FBI targets Black organizers under the non-existent charge of “Black Identity extremists” join us in in conversation before and following the film on what are we going to do about the United States. 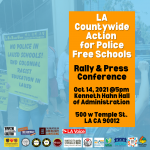 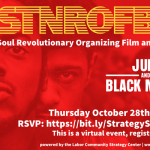