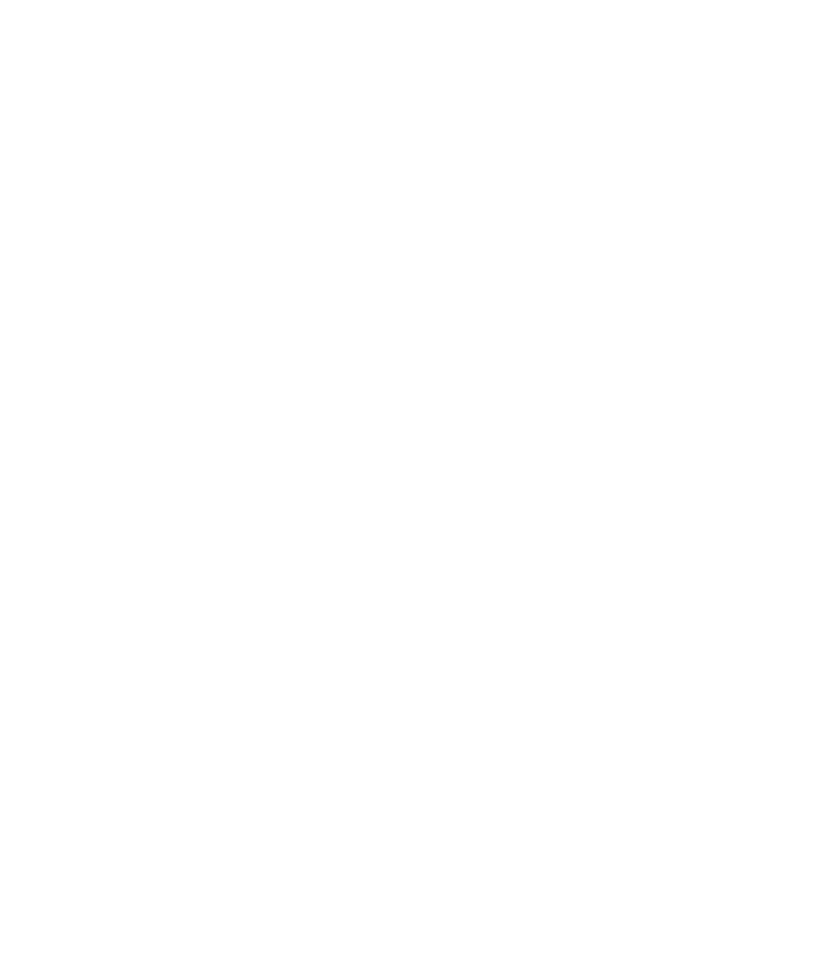 By Channing
Posted January 24, 2018
In Articles, Campaigns, DOT Complaint, Fight For The Souls OF The Cities, The Labor Community Strategy Center
Curbed LA: LAPD sergeant drags rider from train after she puts her feet on a seat2018-01-242018-01-24https://thestrategycenter.org/wp-content/uploads/2017/05/lcsc-logo-white.pngThe Labor Community Strategy Centerhttps://thestrategycenter.org/wp-content/uploads/2018/01/screen-shot-2018-01-24-at-9.01.39-am.png200px200px

Read this article on Curbed LA

An 18-year-old woman was detained Monday afternoon after a Los Angeles police sergeant dragged her off a Metro train car for putting her foot or feet on a seat. The arrest was captured on video that went viral on Facebook and Twitter and ignited a conversation about policing on Metro trains and buses.

Bethany Nava was cited for “engaging in boisterous or unruly behavior,” then released, according to LAPD spokesperson Mike Lopez. He said a bystander who spit on the sergeant was arrested and booked into jail on suspicion of battery.

The LAPD has launched a use of force investigation, according to spokesperson Tony Im.

The roughly 10-minute-long video starts aboard a Metro train as it pulls into the Westlake subway station. It shows the sergeant speaking to a young woman, who later identifies herself as Bethany Nava.

“You’re getting off the train right now,” the sergeant says. “I already told you what to do, and you disobeyed me. Come on. Get ready to walk.”

The sergeant then starts pulling the young woman’s arm as he repeats, “Come on, stand up.” As he pulls her off the train, Nava loops her elbow around a handhold bar, and says, “I paid to be on this train, asshole. Stop!”

Off the train and on the subway platform, a bystander, identified by police as 22-year-old Selina Lechuga, approaches Nava and the sergeant as they argue. After several minutes, more LAPD officers arrive and take Nava and Lechuga into custody.

Lopez says Nava was released, but that, as of Tuesday, Lechuga remains in custody on $20,000 bail.

Lopez says that before the sergeant dragged Nava off the train, he had repeatedly asked her to remove her feet from a train seat. Metro’s code of conduct stipulates that riders are not to put their feet on seats.

The incident poses a broader question about policing policy aboard Metro’s buses and trains: Does dragging a rider off a Metro train for putting her feet on a seat contribute to public safety aboard transit?

“If you’re black or Latino on the train, it’s virtually promised that you’ll have miserable experience,” says Mann. “The onboard police say, ‘We’re going to treat you like you are a criminal. Eventually we’re going to find something that you did, because we have so many statutes on the books that we can get you on anything.’”

Mann’s Strategy Center is suing Metro and the LAPD for failing to disclose information about police presence aboard Metro vehicles.

Here’s how people responded to the video:

I AM SICK OF THIS SHI*!!! ??? This happened today in LA on the train to friends of friends. DISGUSTING officer #5203 of LAPD. Filing a complaint at Lapdcms@lapd.online helping spread the word. https://t.co/RdsWu5wWNb

Glad to see @lapdmta out here on @metrolosangeles trains making sure kids don't be put their feet on seats. Watching this really made me pine for riding the train again. Not. #GoMetro #LAPDMetro https://t.co/V0ie0Ll1AC 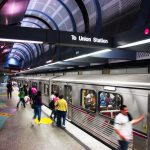 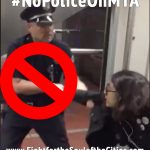 Selina Lechuga, Latina, attacked by MTA police for standing up for the rights of others, meets the pressActions, Articles, DOT Complaint, Fight For The Souls OF The Cities